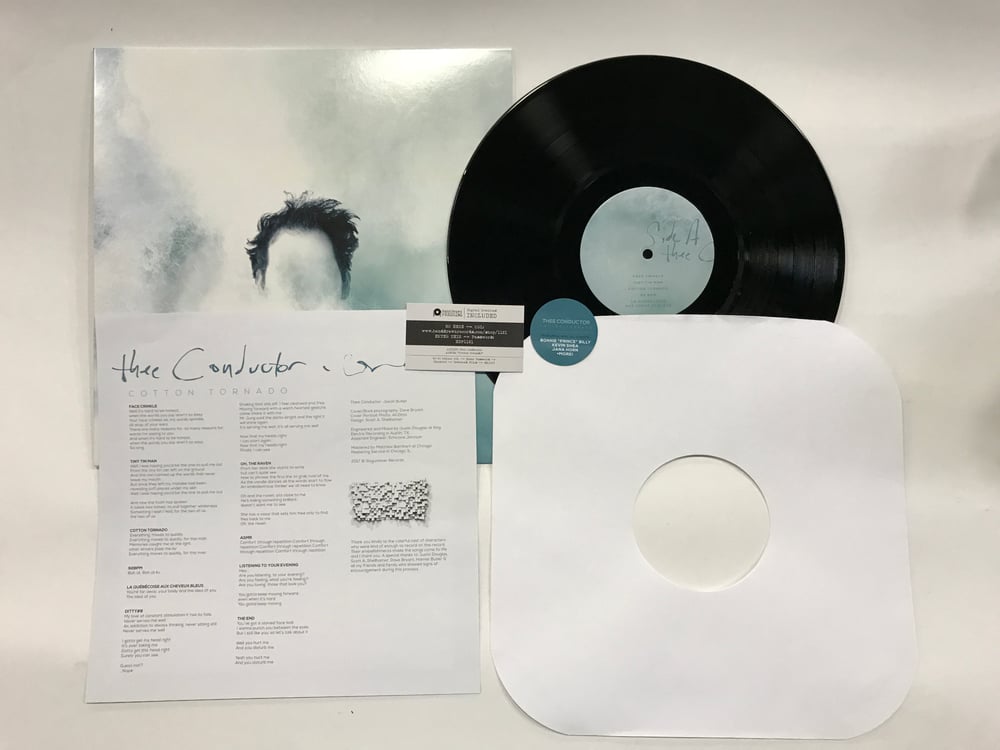 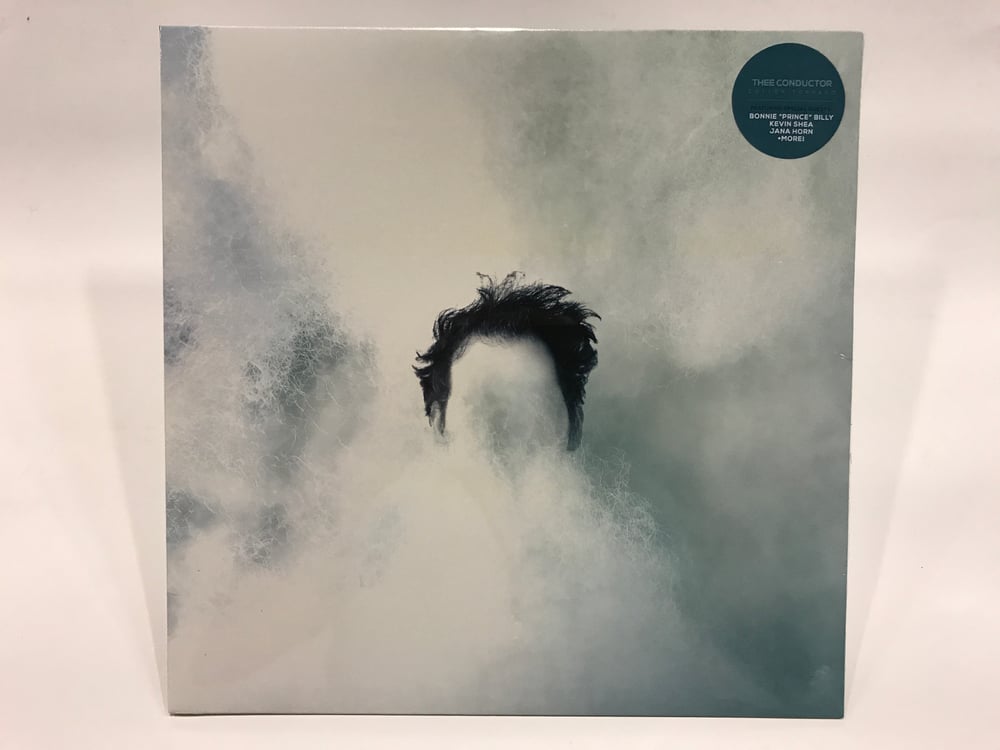 Jason Butler, the creative force behind Thee Conductor, has teamed up with an impressive selection of musicians for a collaborative art project resulting in a curated collection of songs titled Cotton Tornado. This debut is a swirl of orchestration with both amplified and acoustic instruments, catchy singing, and interesting rhythmic drum patterns.

All of the songs on Cotton Tornado were written by Butler, who has previously released records alongside Steve Shelley (Sonic Youth), Bill Dolan (5ive Style, Heroic Doses), and was co-writer for the Austin group Quien es, BOOM!. The album was engineered & mixed by Justin Douglas of King Electric Recording studio.

The entire album is a bittersweet journey rooted in pop with well placed string, horn and vocal orchestration.